Public transit use may be on the decline, but luckily, there’s hope for increasing ridership. Restructuring routing and optimizing scheduling stand to overcome the main barriers to public transportation use: a lack of frequency and reliability.

A coastal Israeli city, Herzliya, has already reaped the benefits of this strategy, more than doubling ridership in a 12-month period. Here’s how they did it.

The redesign of Herzliya’s bus routes began when its central bus station, which served as the depot for all routes, was demolished, forcing planners to completely restructure the system. While this was inconvenient in the short term, it ended up creating the opportunity to drastically improve the transit network’s appeal to riders and significantly boosting ridership.

Dr. Robert Ishaq, a transportation planner and researcher affiliated with the Technion — Israel Institute of Technology, was tasked with the redesign. He began by analyzing the previous routes, which looked like this: 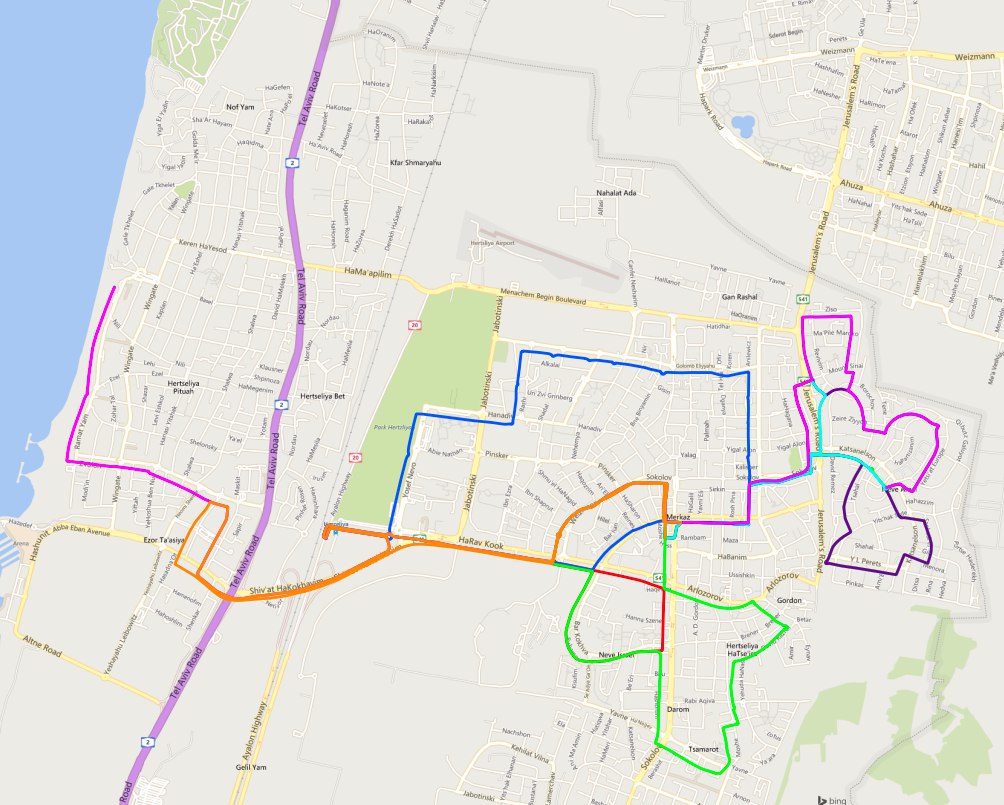 There were a few obvious issues:

But the largest problem Dr. Ishaq identified was that while the city had evolved, its bus system hadn’t.

“As train service improved, people began going to and from the city’s train station, but few buses got there,” he said. “The high-tech employment center near the beach had begun to thrive, malls were added, land use was transformed, and the city’s population quadrupled. As a result, public transit routes weren’t serving the city’s population as they should.”

To address these problems, Dr. Ishaq began by understanding “what access public transportation should provide — to schools, cultural centers, medical centers, business centers, hospitals, as well as a rail station,” and using this information to create a map of desired lines.

The result was a simplified service that replaced the nine short routes with two longer and more efficient cross-city routes, and increased their frequency to a minimum of every 20 minutes. The hours of operation also increased, with buses running from 6 a.m. to 11 p.m.: 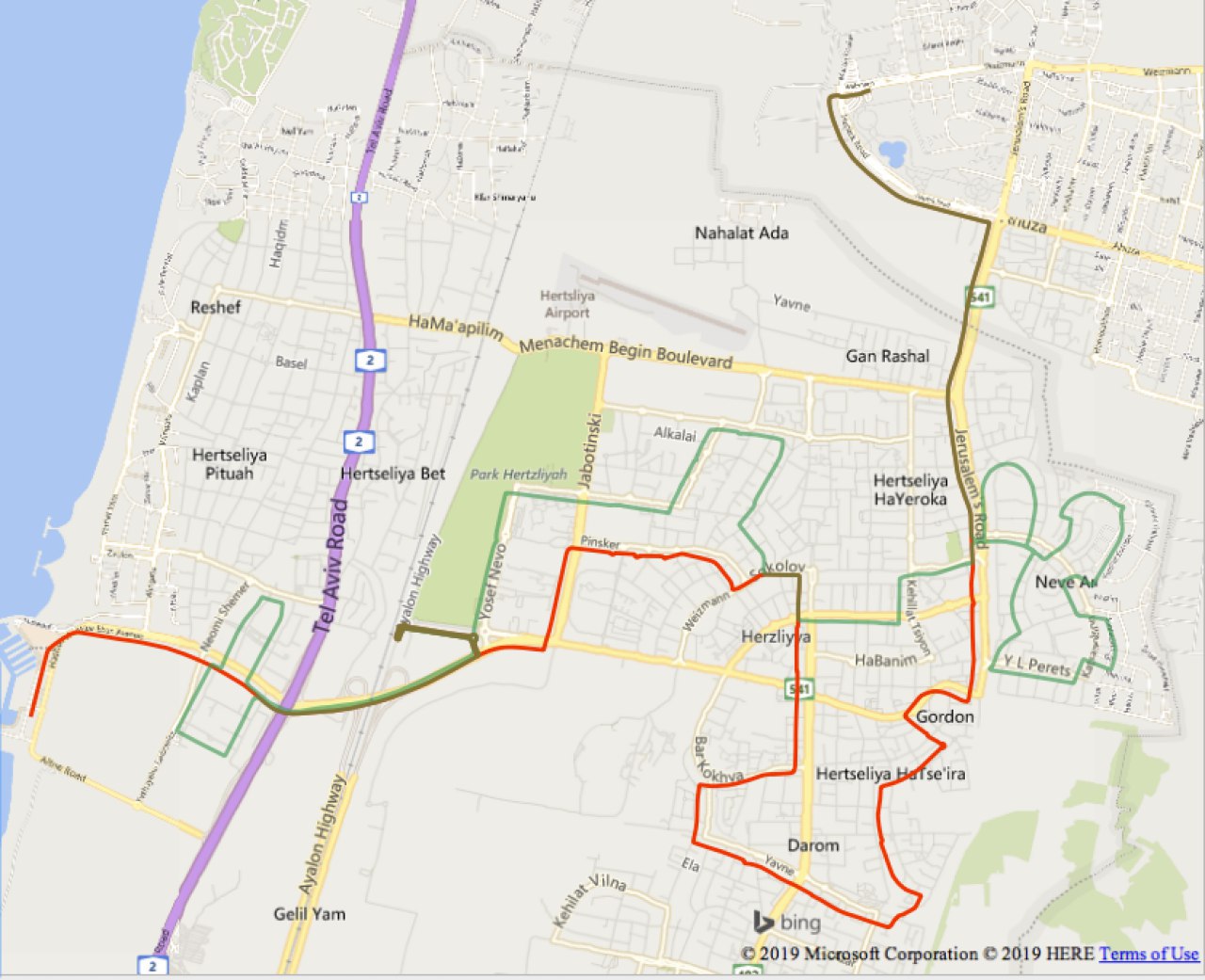 The next challenge fell to Metropoline, which, as the transit system’s PTO, needed advanced technology to be able to quickly experiment with different scenarios until figuring out the most efficient schedules for drivers and vehicles and the most useful timetable for passengers.

“It took us four weeks to create an entire schedule for the city,” says Roei Fried, VP, planning and transportation, at Metropoline. “This could not have happened with older scheduling platforms. With Optibus, we can create optimized schedules quickly and efficiently, so we can compare multiple scenarios, and immediately understand the implications on our business goals, creating better shifts for drivers and savings costs.”

An overhaul of the bus system and the ability to rapidly generate the most efficient schedules made it possible for Herzilya to double its ridership in a year. Maybe, by following in the Israeli city’s footsteps, other cities around the world can do the same.

Amos Haggiag is the CEO and co-founder of Optibus.