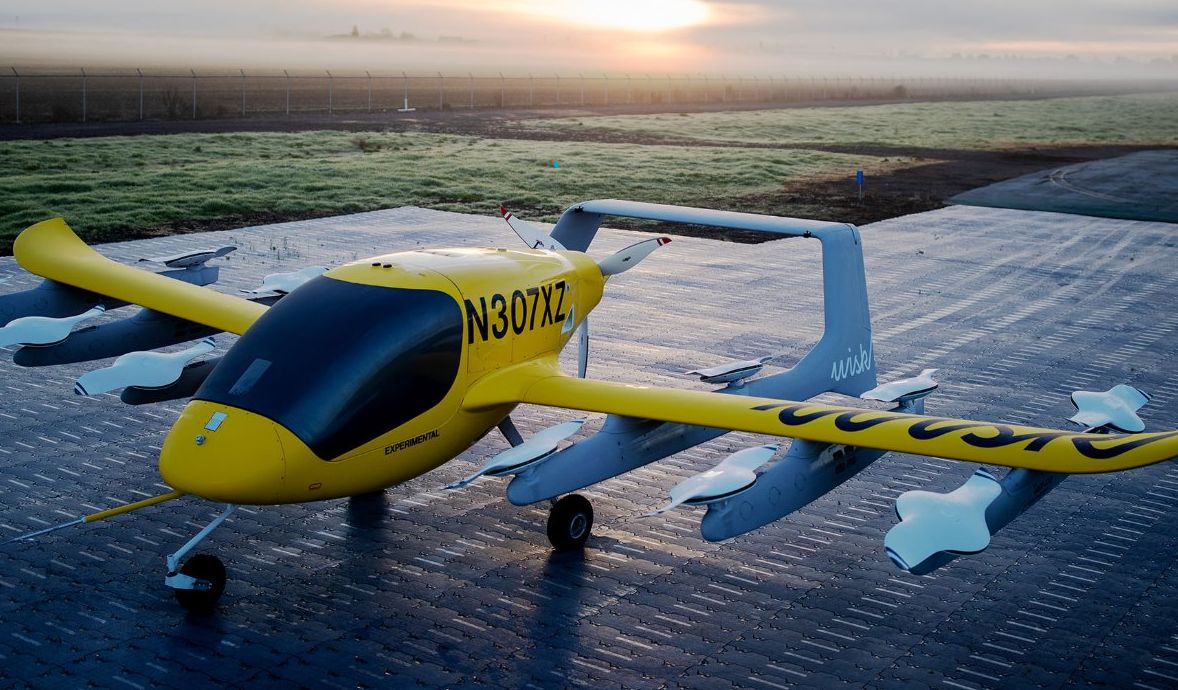 The New Zealand Government and Wisk, an Urban Air Mobility (UAM) company, have announced a Memorandum of Understanding (MOU) to establish a passenger transport trial in Canterbury, New Zealand. Wisk's self-flying, all-electric air taxi, called Cora, is the aircraft selected for the trials.

Cora, its self-flying, eVTOL (electric vertical takeoff and landing) air taxi, will make it possible for passengers to skip traffic gridlock and get to their destination faster.

In October 2019, the New Zealand Government announced that it was establishing an industry-wide airspace integration program to work with leading, innovative domestic and international industry partners to safely test and demonstrate unmanned aircraft. Wisk, based in the U.S. and New Zealand, was announced as the first industry partner to join this program.

Vertical take-off and landing: Cora is powered by 12 independent lift fans, which enable her to take off and land vertically like a helicopter. Therefore, Cora has no need for a runway.

Fixed-wing flight: On a single propeller

Around the globe, Urban Air Mobility is an emerging, high-value industry and New Zealand is an attractive location because of its thriving innovation ecosystem with unique expertise, people and technology.

With the agreement now in place, the planning for a passenger transport trial in Canterbury is now underway. The passenger route is a world's first and will commence after Cora's certification by the New Zealand Civil Aviation Authority.

Wisk, an urban air-mobility company based in the San Francisco Bay Area and New Zealand, is an independent company backed by The Boeing Co. and Kitty Hawk Corp.

Wisk's Cora has been testing in the Canterbury region since 2017.