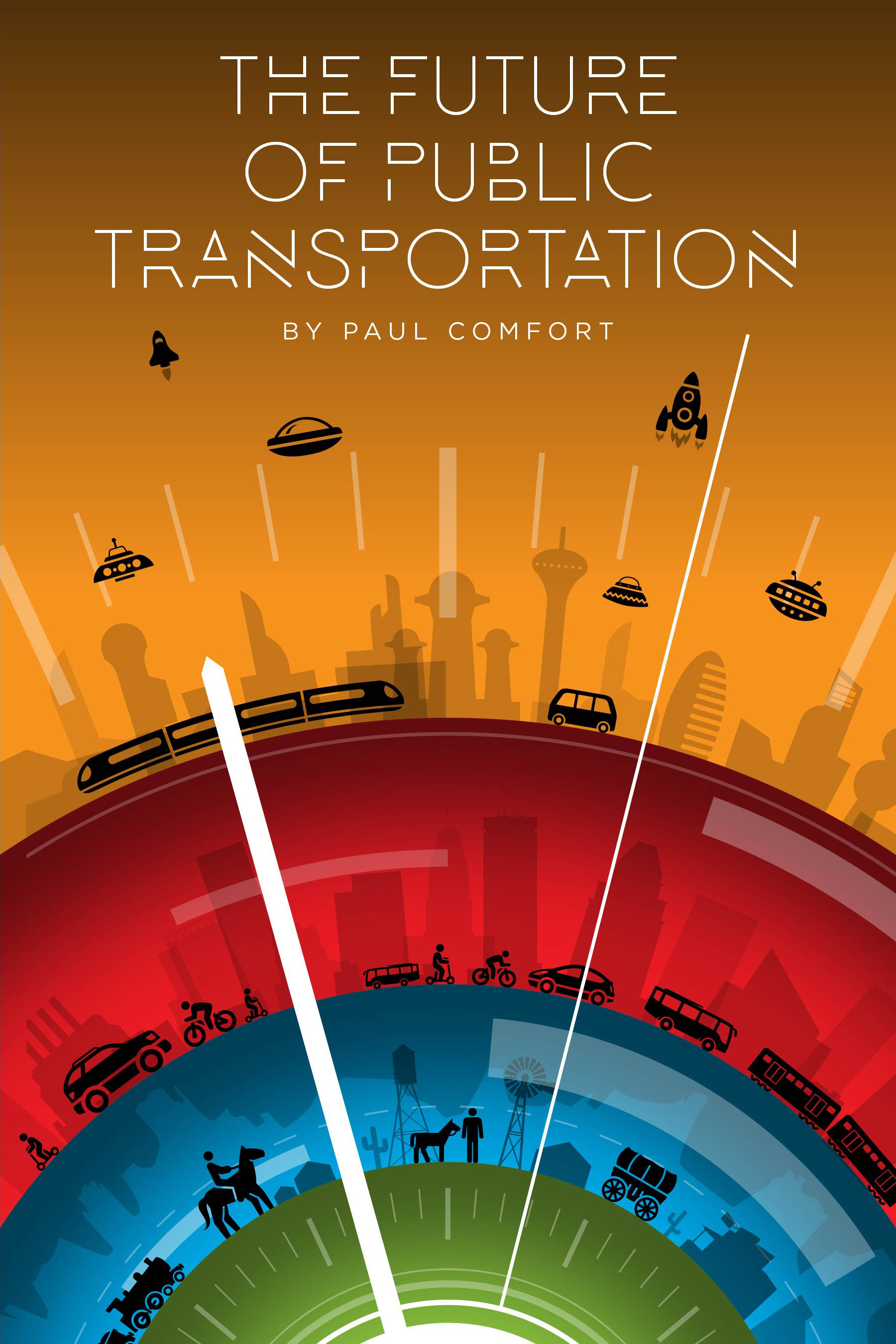 A new book “The Future of Public Transportation” written by transit industry leader Paul Comfort and over 40 top public transit leaders, futurists, and associations is being released March 1, 2020.

The book examines the coming technological revolution in public transportation with game-changing new mobility options such as autonomous vehicles on regular bus routes; hyperloop and high speed trains; and Mobility-as-a-Service (MaaS) smartphone apps allowing passengers to plan, pay for, and subscribe to a full menu of traditional public transit and private microtransit options for their travel.

The books explains how cities are rebooting their bus networks and will further regulate and optimize the rampant expansion of e-bikes and scooters and add mobile public transit fare paying options, such as via smartphone, tap and go credit cards, and even wearable fare payment jewelry. The book not only explains what is currently in use, but also and what’s coming next.

“The Future of Public Transportation” will be released in March 1, 2020 on Amazon.com and is now available for pre-order for only $.99 for until March 14, 2020 for e-book download.