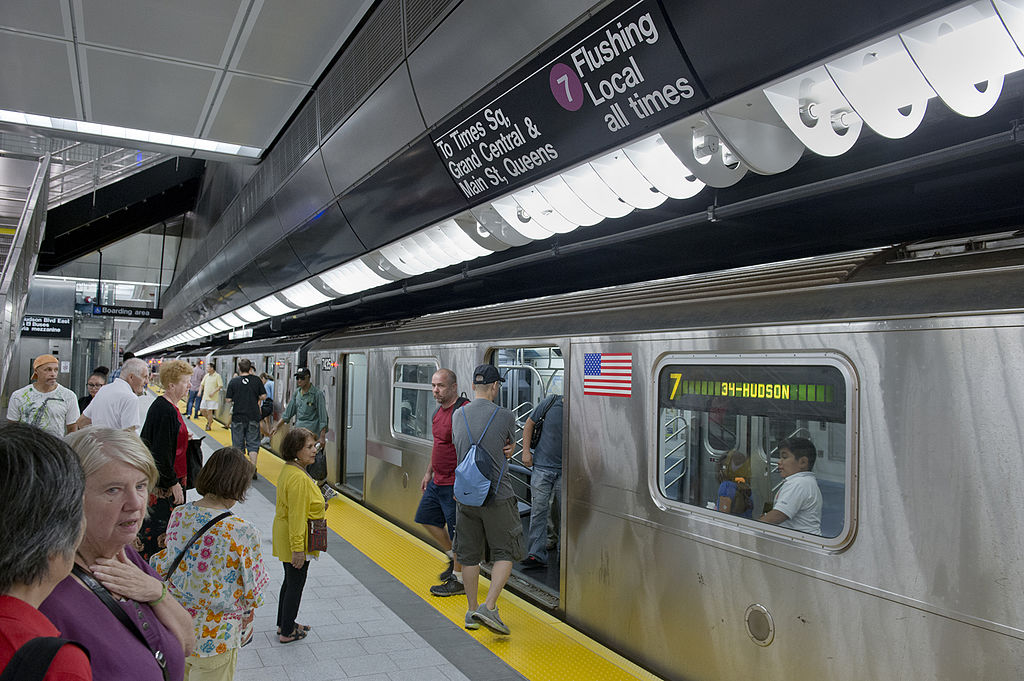 During the rigorous eight-week program, each company will collaborate closely with participating agencies and work to demonstrate their product has the potential to solve one of the identified challenges. Patrick Cashin

The Partnership for New York City’s Transit Tech Lab, the Metropolitan Transportation Authority, and four other transportation agencies announced nine start-up companies have been selected to pilot cutting-edge technologies that could improve accessibility, revenue generation, and traffic congestion for millions of daily travelers in the New York metropolitan area. The agencies joining the MTA in this initiative are the Port Authority of New York and New Jersey, New York City Department of Transportation, NJ TRANSIT, and Amtrak.

The Transit Tech Lab is part of the public-private Transit Innovation Partnership and enables the MTA and other public transportation agencies to leverage innovative technology solutions to improve metropolitan area transit, with the aim to make New York the global leader in public transportation.

More than 130 companies applied to be part of this year’s program, which focuses on three topics that were jointly chosen by the participating agencies:

During the rigorous eight-week program, each company will collaborate closely with participating agencies and work to demonstrate their product has the potential to solve one of the identified challenges. Companies that successfully achieve this “proof of concept” accelerator phase will move on to a formal pilot project that deploys their technology for testing in one or more participating transit systems. Last year, six companies were selected for the accelerator program and four proceeded to pilots upon completion.

“At the MTA, we believe that start-ups are key to unlocking innovative ideas to address our most pressing transportation challenges,” said Mark Dowd, MTA chief innovation officer.