A group of European countries have partnered to create a joint technical committee (JTC) called JTC 20 to define, establish, and standardize the methodology and framework to regulate hyperloop travel systems and ensure interoperability and high safety standards throughout Europe.

The consortium of European and Canadian hyperloop companies responsible for driving the initiative around international standardization comprises Hardt Hyperloop (from the Netherlands), Hyper Poland (from Poland), TransPod (from Canada, with offices in Italy and France), and Zeleros Hyperloop (from Spain).

As the hyperloop industry continues to grow with increased interest and more players entering the market, the consortium expects there will eventually be many disparate approaches to standards and operational principles. The potential impact this may have on interoperability of infrastructure, rolling stock, signalling, and other subsystems is substantial — it will become difficult and costly to transport passengers and freight from one country to another, due to dependency on the particular and unique hyperloop system adopted in each location. By developing common standards, specifications, and approaches, JTC 20 will help to mitigate potential challenges to implementation across the continent. 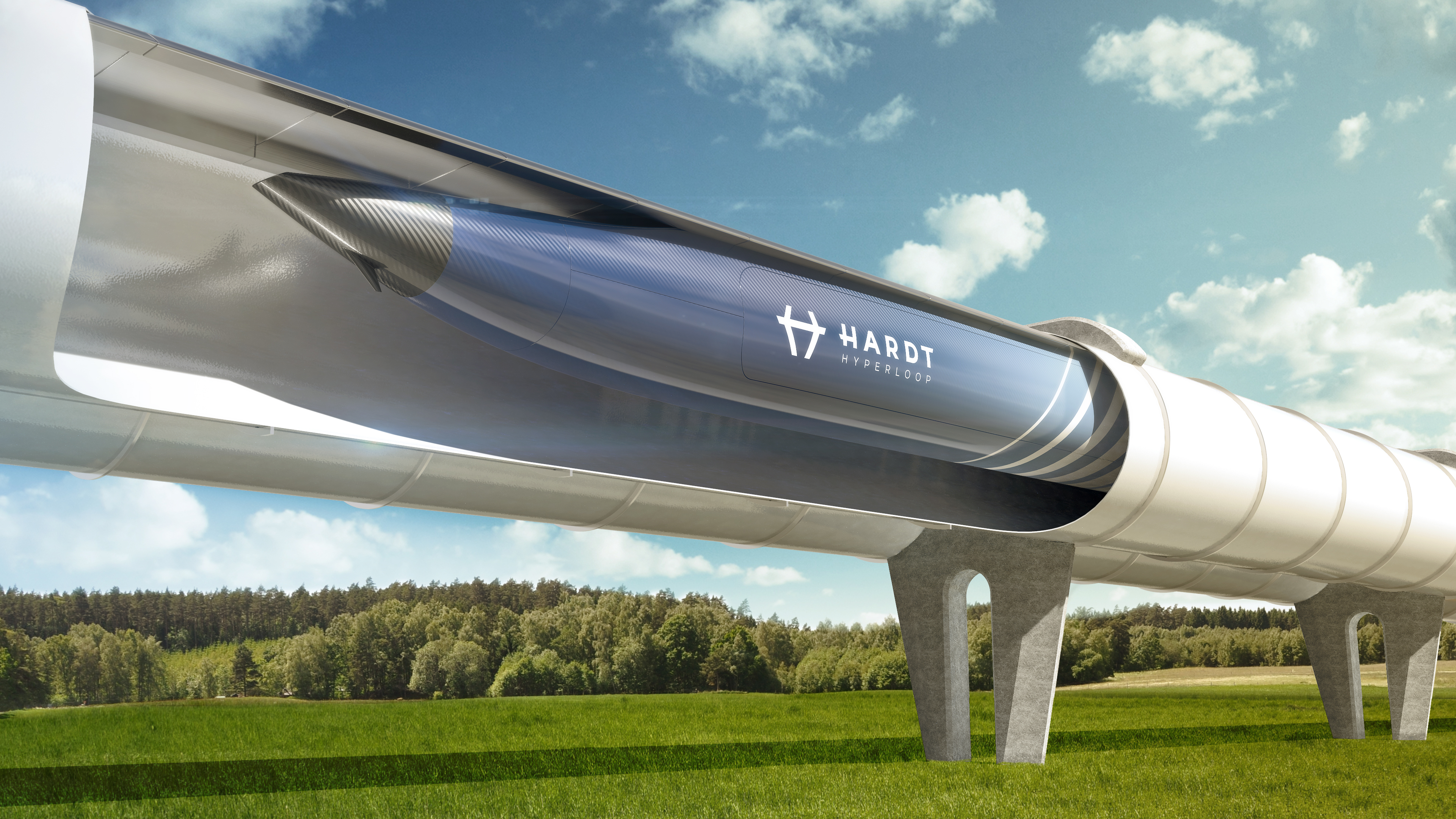 The proposal for the creation of the technical committee was a joint effort by the national standardization organizations of Spain (UNE) and the Netherlands (NEN). JTC 20 will comprise working groups focusing on various components of hyperloop systems including vehicle systems, tube infrastructure and components, overall infrastructure, and communications protocols. The consortium of hyperloop companies responsible for initiating the creation of JTC 20, along with members from various national standardization organizations and experts from a variety of industries, will participate in the working groups to lend technical and geo-specific expertise.

Concurrently, a network of hyperloop research centers is already in the planning stages and is slated to begin operation in the next few years, in France, Poland, Spain, and the Netherlands. They will serve as research sites for the testing and validation of the technologies and standards coming out of JTC 20. Following successful validation, the recommendations will be presented in a legislative proposal to be brought to the European Parliament and Council of the European Union.

Testing facility
Europe’s first facility to test hyperloop at high speeds will be built in the Dutch province of Groningen. The new European Hyperloop Center (EHC) will be open to hyperloop developers from all over the world. This will promote cooperation, in order to accelerate the development of a technology that could offer a clean alternative to air travel.

Construction of the EHC will start in 2020 and is expected to be completed in 2022. Tests conducted at the EHC will determine whether the hyperloop is a realistic alternative to short- haul flights. Travel by hyperloop is CO2 neutral and can provide a sustainable solution for the growing global number of passengers and amount of freight.

The EHC will consist of a two-mile test track, making it the first facility in Europe to test this revolutionary transport system at high speeds. The EHC will also host a Learning Center that will focus on European standardisation, safety standards and the passenger travel experience.

Hyper Poland
Hyper Poland is developing an innovative approach to hyperloop in three steps in which the first is magrail technology that can be deployed on existing railway infrastructure. The company consists of a multidisciplinary team of experts with experience gained from among others Airbus, Bombardier, Shinkansen. Hyper Poland team was the finalist of the SpaceX Hyperloop Pod Competition (2017) and finalist of Build Earth Live Dubai (2016). The company`s main partners include Microsoft, Railway Research Institute, Transfer Multisort Elektronik, National Center for Research and Development and the Warsaw University of Technology. In 2019, Hyper Poland was classified by Lufthansa Innovation Hub among 150 top mobility startups.

TransPod
Toronto, Canada-based TransPod’s goal is to disrupt and redefine commercial transportation between major cities in developed and emerging markets. The startup was founded in 2015 to build the world’s leading hyperloop system to connect people, cities, and businesses with high-speed transportation that is affordable and environmentally sustainable.