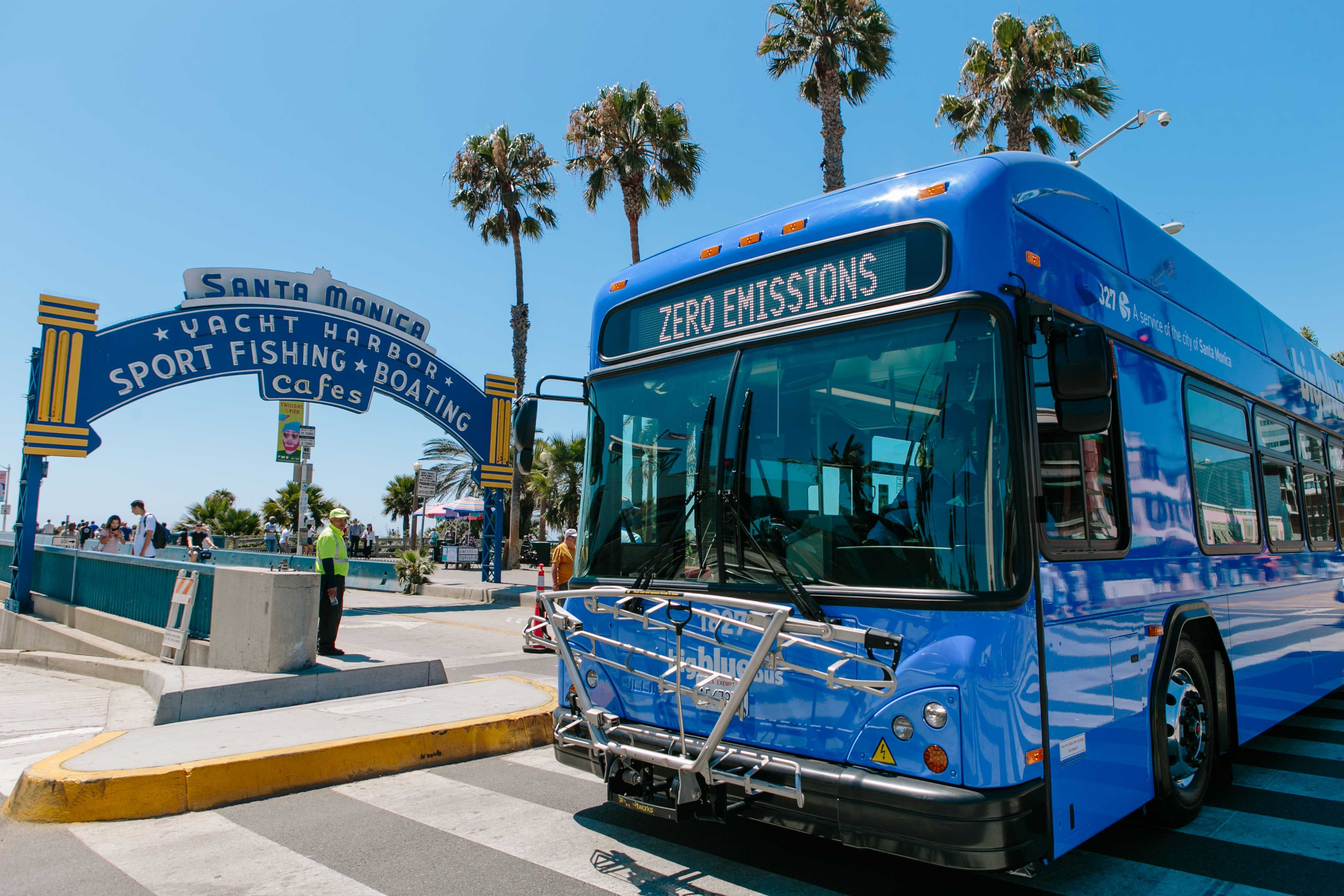 Global design firm Stantec has been selected by Big Blue Bus— which serves Santa Monica and the Westside of Los Angeles, one of the most densely populated areas in L.A. County— to help the transit agency transition to a zero-emission bus (ZEB) fleet. Stantec will assist the municipal bus operator to devise an electric vehicle charging strategy as it switches its fleet of 195 buses by 2030. The Big Blue Bus implementation date is a decade ahead of a statewide mandate.

The charging infrastructure project, set for completion in March 2021, starts with an in-depth review of route modeling for Big Blue Bus to determine if battery electric buses or hydrogen fuel-cell electric buses are the best fit for the community.

The new bus is powered by six onboard batteries and can be fully charged in less than four hours.

The Stantec Team will work with the West Los Angeles bus operator on a block-by-block analysis to understand power requirements throughout the 58-square-mile service area. During the transition to 100-percent ZEB operations, the Big Blue Bus fleet composition will evolve over time, and both natural gas-powered buses and electric buses will be in service simultaneously. The phased approach provides flexibility for the transit agency as it reduces its environmental footprint. The infrastructure plan will accommodate the shifting fleet composition and the ultimate decommissioning and removal of the existing fueling system in place.