Cindy Brauer is a former managing editor for Bobit Business Media’s AutoGroup. A native of Chicago but resident of Southern California since her teens, Brauer studied journalism and earned a communications degree at California State University Fullerton. Over her career, she has written and edited content for a variety of publishing venues in a disparate range of fields, from plumbing appliances and restaurants to the automotive industry and biomedical research. 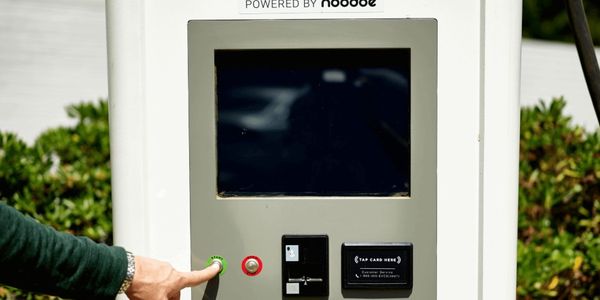 Described as a one-stop solution for fleets of any size and type, the EV management system features load management and smart scheduling microservices combined with an intuitive dashboard for drivers and fleet managers. 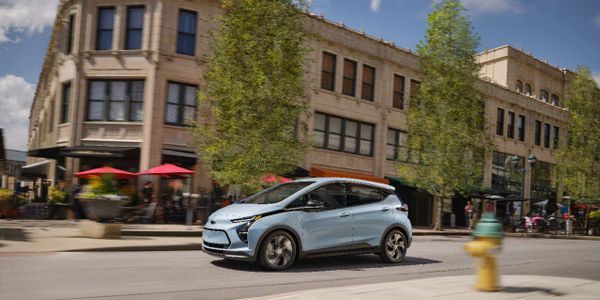 Global car rental company Hertz plans to expand its electric vehicle (EV) offerings by up to 175,000 General Motors EVs over the next five years, in what the companies call the “largest expansion of EVs among fleet customers.” 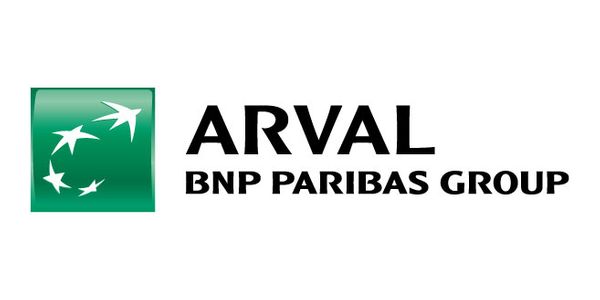 Chesneau joined the BNP Paribas Group in 2018 as international business manager, in charge of the acquisition and management of Arval's strategic international clients and later served as head of news sales facilitation. 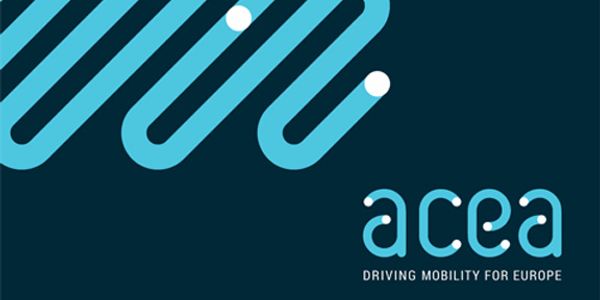 The nature and the comprehensive monetary value of such tax benefits and purchase incentives, however, continues to differ widely across the E.U. 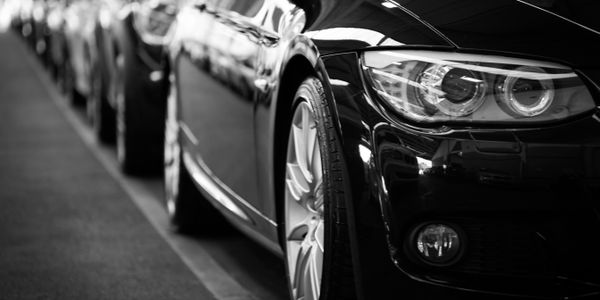 The law, which the Biden administration considers critical for U.S. economic growth and security, excludes critical battery components from China, Russia, and other “foreign entities of concern.” 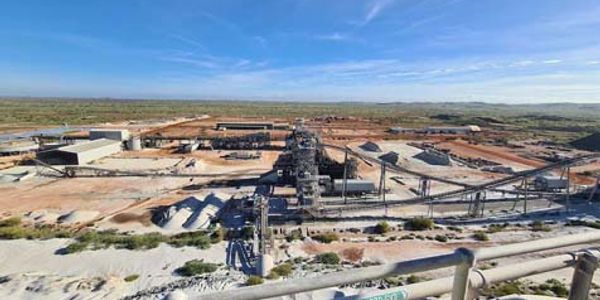 A total of 22 bids from a broad range of qualified buyers were received online during the 30-minute auction window for the 5,000 dry metric ton cargo of spodumene concentrate—a partly-processed form of lithium. 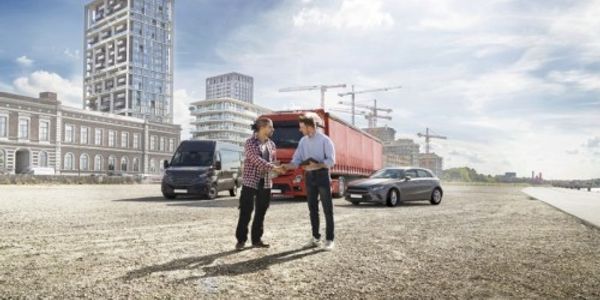 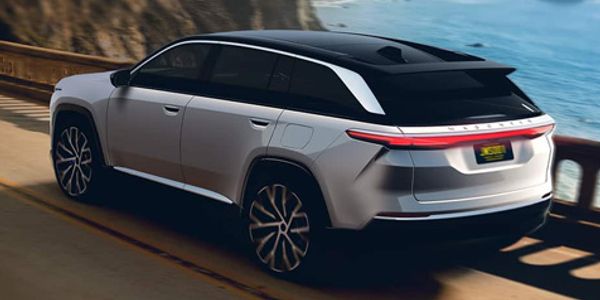 The automaker released images of two fully electric SUVs—the all-new Jeep Recon and an all-new Wagoneer, code-named Wagoneer S—and confirming the all-new, all-electric Jeep Avenger will launch in Europe early next year after its debut at the Paris Motor Show in October. 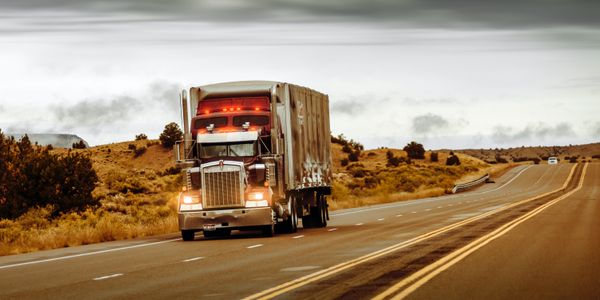 The apprenticeship was first proposed by the Queensland Trucking Association Ltd. (QTA) based on consultation with employers, drivers and industry stakeholders. The program combines training and direct paid job experience. 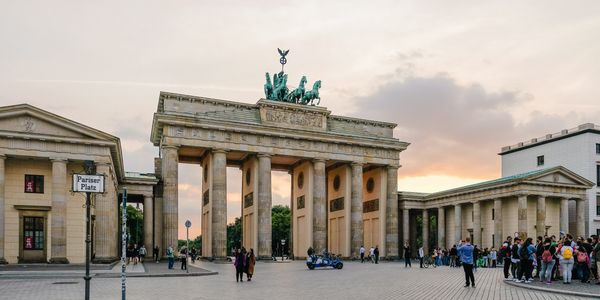 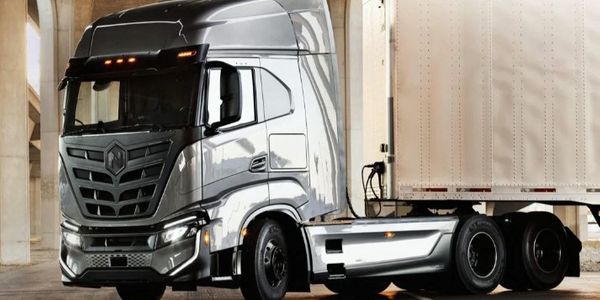 The European 4x2 Artic version of the Nikola Tre BEV is a zero-emissions heavy-duty truck with the best-in-class range of up to 530 km (329 miles). 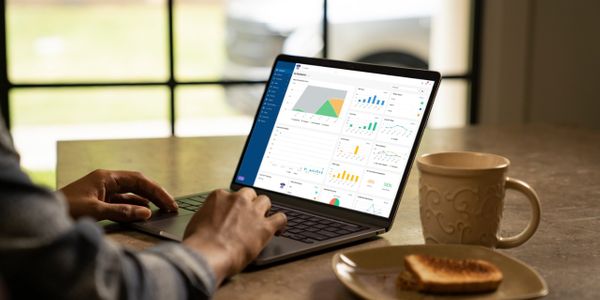 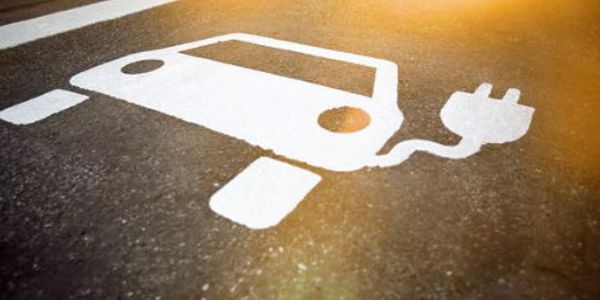 Toyota to Invest Up to $5.6 Billion in Japan/U.S. Battery Production 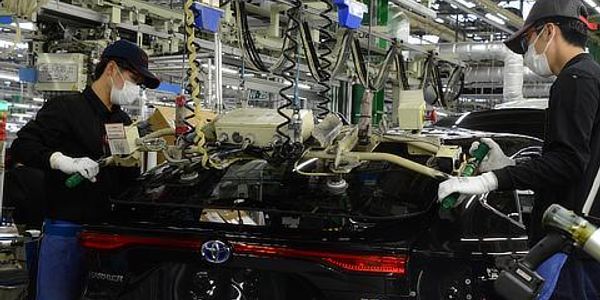 The investment will enable the automaker to increase its combined battery production capacity in Japan and the U.S. by up to 40 GWh, using its well-known production system to create more efficient production lines. 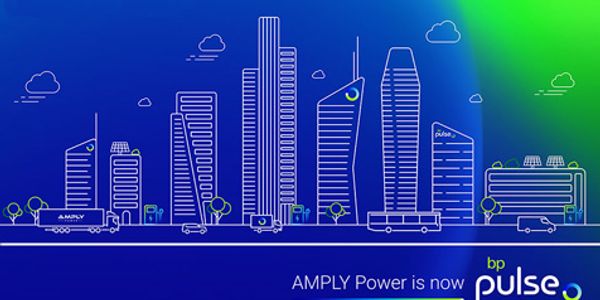 The bp acquisition and rebrand will open California-headquartered Amply products and services, including its Omega charge management software and charging-as-a-service (CaaS) model, to new global markets.