His non-publication responsibilities include being the conference chairman for the annual Conference of Automotive Remarketing (CAR), the Global Fleet Conference, and Fleet Safety Conference

Mike is actively involved with a variety of fleet and remarketing industry associations. He is a long-time member of the board of directors for the Automotive Fleet & Leasing Association (AFLA). He served as AFLA's president from 2008-2009 and relected AFLA president in 2021-2022. He is currently the chairman of the AFLA Globalization Committee where he was instrumental in creating the first-ever Global Fleet Networking Consortium comprised of five internatlonal fleet associations.

He is also a member of the board of directors and an officer for the International Automotive Remarketers Alliance (IARA). He is Alliance's long-time secretary and chairs its public relations committee. In addition, he was the past chairman of the IARA certification task force, which developed the industry's first-ever certification program for vehicle remarketers.

Mike is an international speaker and has spoken at numerous industry conferences, client advisory councils, and fleet sales meetings. 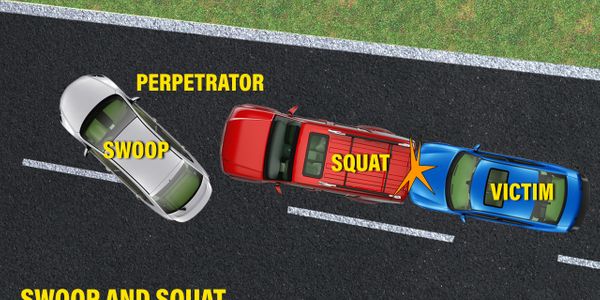 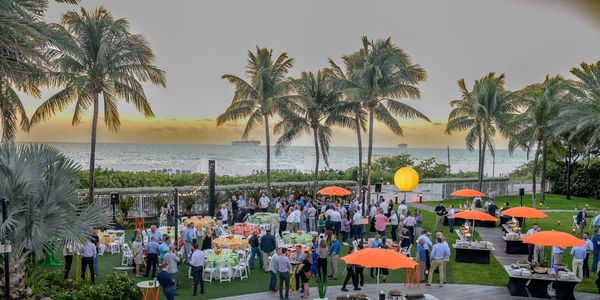 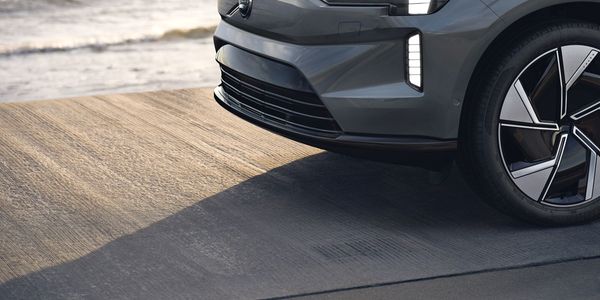 In Memoriam: Gene Arbaugh of PHH 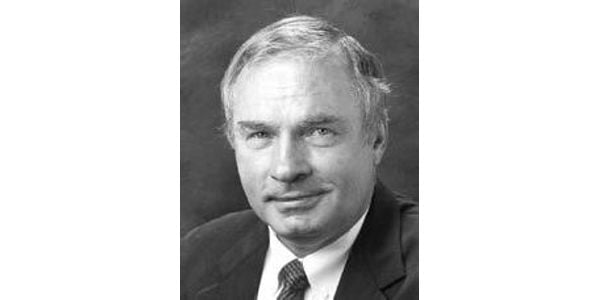 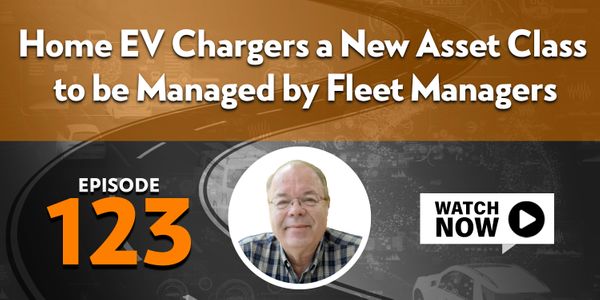 Mike Antich discusses what fleet managers should know about the benefits and challenges of installing EV chargers in drivers' home. in this this week's State of the Fleet Industry video. 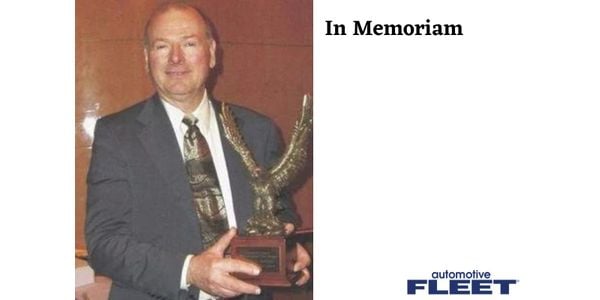 Henry Paetzel, retired manager of automotive services at General Mills Inc., passed away from cancer on Nov. 19, 2022. He was 77. Paetzel worked for General Mills in Minneapolis for his entire 38-year career until he retired in 2007. He was the winner of the 2004 Automotive Fleet Professional Fleet Manager of the Year Award. 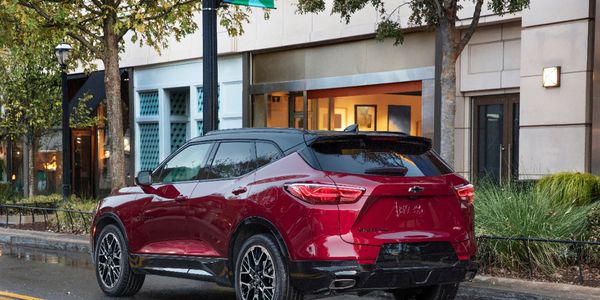 Catalytic converters contain amounts of highly expensive metals, making the units extremely attractive to criminals seeking easy, quick cash. The number of such thefts is soaring, and the thieves are becoming more dangerous

10 Rules to a Successful Upfit 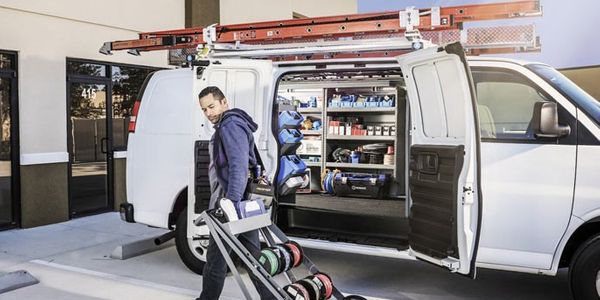 Upfitting is a complicated process with many opportunities to make mistakes, sometimes very expensive ones. The first key step to a successful upfit is "Plan, Plan, Plan." 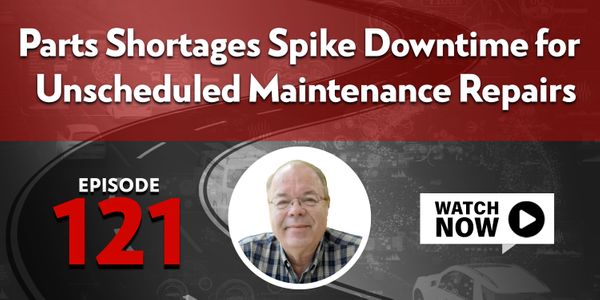 This week's State of the Industry vide examines how the ongoing replacement part shortage is impacting maintenance repairs.

Fleet Manager Burnout is Real: Here’s How to Avoid It 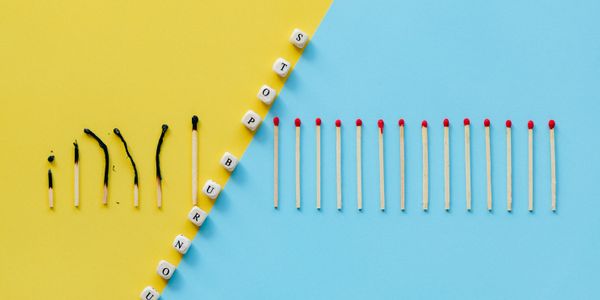 The risk of fleet manager burnout isn’t a new phenomenon, but it has reached an intensity never seen before and it is pervasive not only in fleet, but throughout society as a whole. 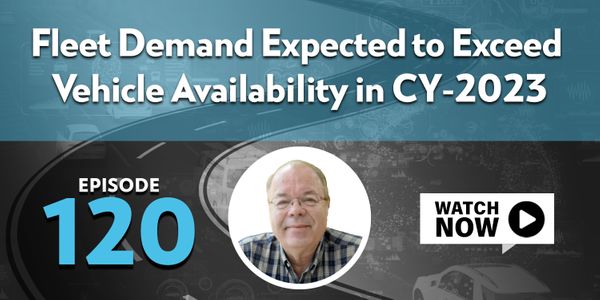 Vehicle demand is expected to remain higher than availability in 2023. In this State of the Fleet Industry video, the challenge this will present fleet managers is examined. 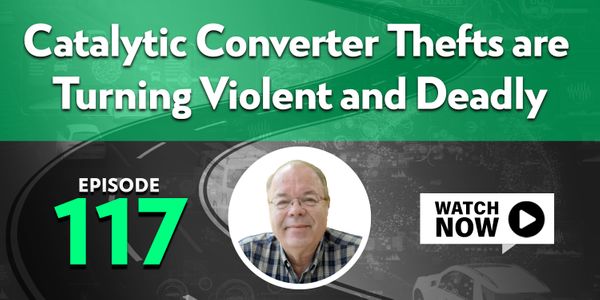 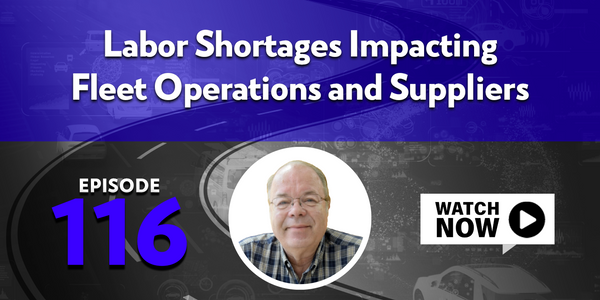 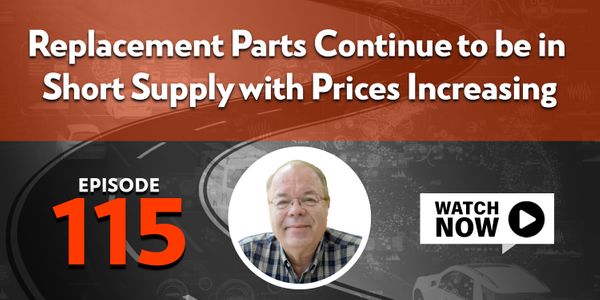 As fleet managers look ahead to the 2023 cycle year, ongoing parts shortages coupled with the dearth of semiconductors makes for another lean outlook in this week's State of the Fleet Industry video. 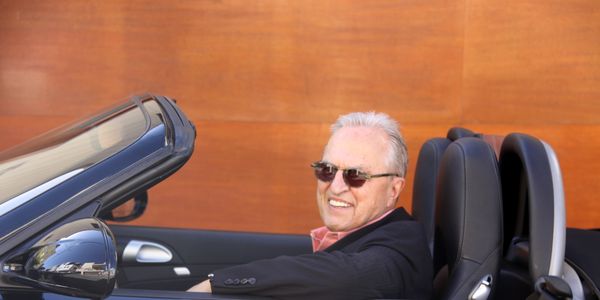 Chuck Parker, CEO and publisher of the Automotive Information Network (AIN) Media, the fleet industry’s first all-digital publishing company, passed away on Sept. 21, 2022. He was 88.