Electric Outsells Diesel in UK Market on Back of Fleet Demand 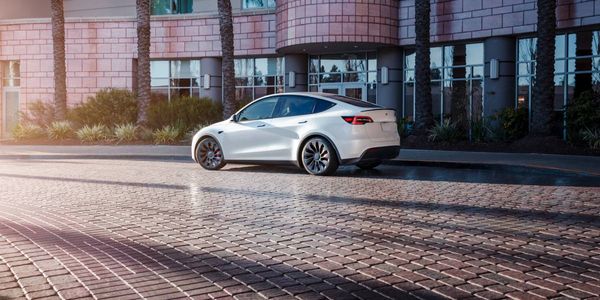 New figures from the Society of Motor Manufacturers and Traders (SMMT) showed that battery electric vehicles ended the full year with 16.6% market share while diesel ended with 9.6%. 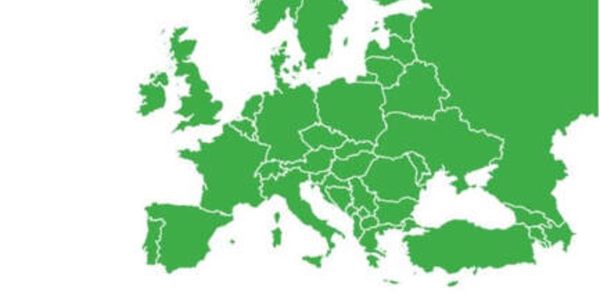 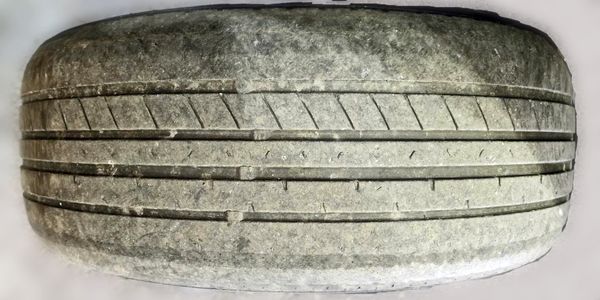 The UK’s Trading Standards body found that 94% of part-worn retailers were selling tires illegally, and 63% of the tires were unsafe to return to the roads. 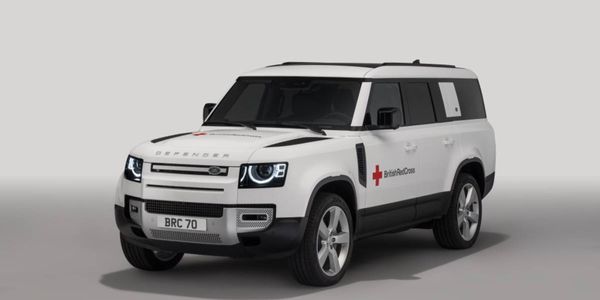 Jaguar Land Rover has moved its key accounts to a direct sales model in preparation for going to the full agency model in 2024. 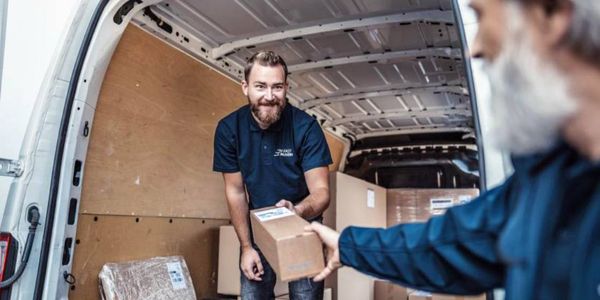 The company says fleet demand for its medium-term leasing product exper ienced of 50% during 2022. The average rental lasted between six to seven months. 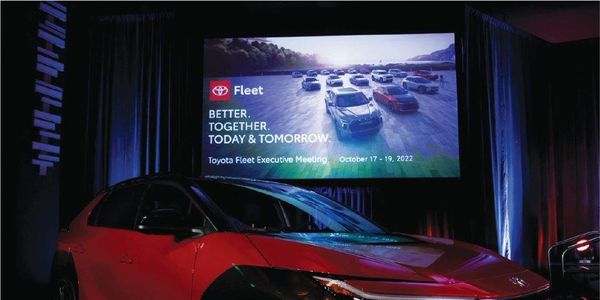 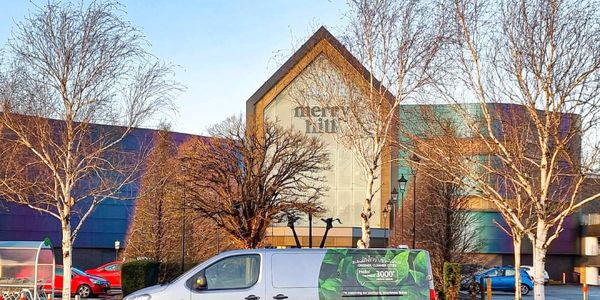 Deploying the 3,000th electric vehicle -- a Vauxhall Vivaro E van -- places the company on course to switch its fleet to zero-emission vehicles by the end of 2025, a transition that began in December 2018.

Goggo & Mobileye to Introduce Autonomous Vehicles for Logistics in Europe 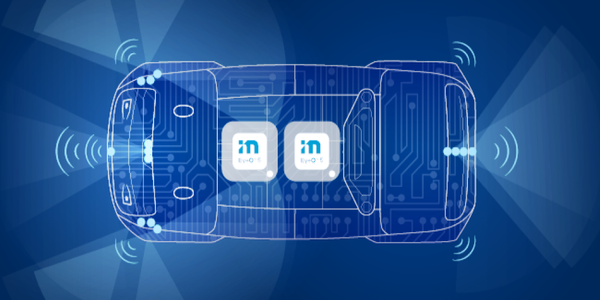 Goggo expects to deploy and operate up to 40 autonomous vehicles with SAE Level 4 features and the Mobileye Drive technology in cities around Spain and France. 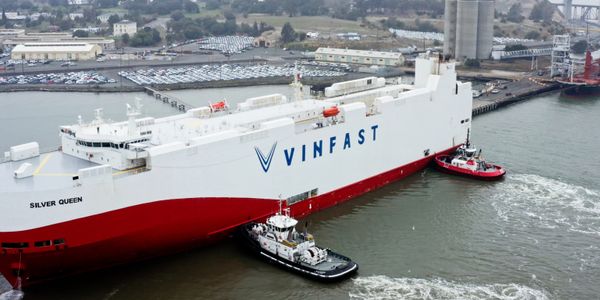 The partners will collaborate on events, networking, branding and research opportunities, as well support the transition to electric vehicles in major transport fleet organizations. 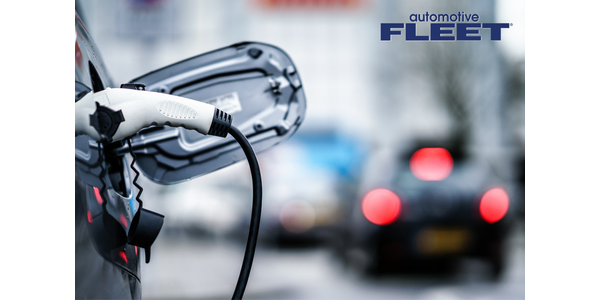 Before year’s end, the Treasury will release information on the direction of the mineral and battery component requirements. 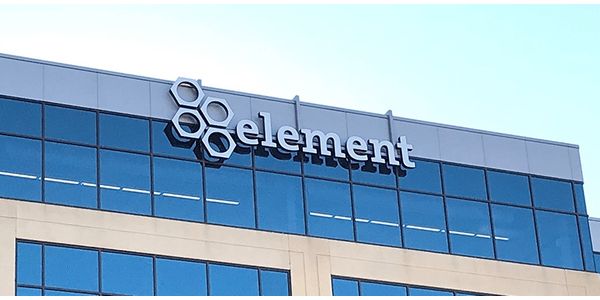 The fleet management company announced a five-year agreement with Rentokil Terminix to be the sole U.S. provider of services and financing for its 21,000+ vehicle fleet in the U.S. 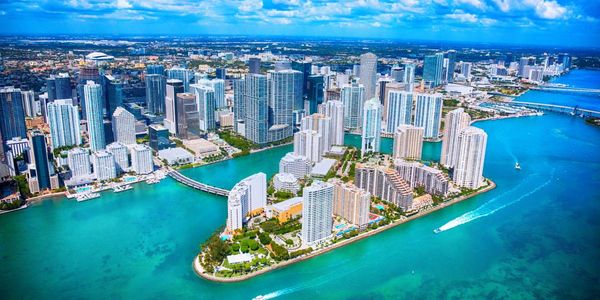 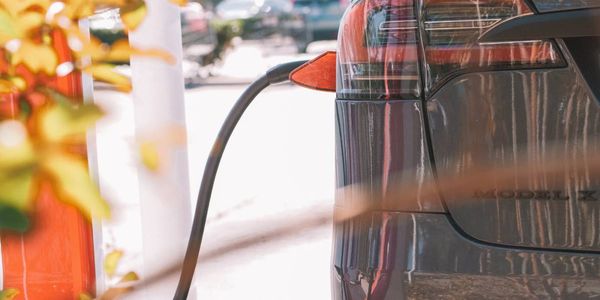 EVs in nearly every segment and European country are now the same price or cheaper on a total cost of ownership basis than gas or diesel cars, despite rising prices for fuel and electricity. 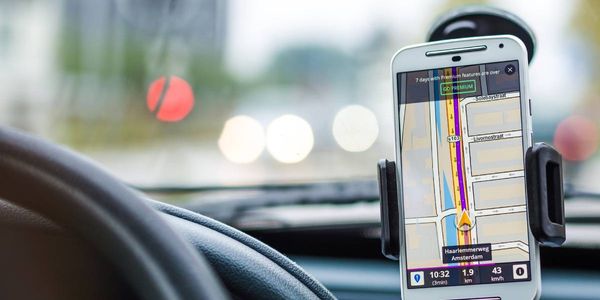 The new subsidiary is part of an ambitious strategy to increase Mobilize Financial Services' fleet size of 350,000 vehicles to 1 million by 2030.